Yesterday, I read a survey from The Baby Show where in a study of 1,000 mums, 60% of women said they suffered from the ‘baby blues’. Almost 23% of the women suffered from postnatal depression and of those over half (60%) said they didn’t receive the support they needed.

These statistics don’t surprise me. Because if I rewind the clock back 19 years to January 16th 1996, I became one of those women. That was the day I became a mother.

I remember it, like it was yesterday. I remember holding my tiny baby in my arms, gazing at her in wonder and wanting to do nothing else but cry. But it wasn’t from love. It was quite frankly from being so overwhelmed and exhausted because the birth had been horrendous.

I remember the first night vividly. The first moment Natasha cried, I picked her up, cuddled her and tried to feed her. She wouldn’t. Her little tiny face turned away from me and she wouldn’t take to the breast. At that very moment my heart shattered into tiny little pieces and in my head and heart, I convinced myself that my baby didn’t want me.

The staff in the hospital were encouraging but to be honest, I felt like I was just a statistic. Eventually Natasha suckled half-heartedly via a nipple shield and the midwife briskly put a tick against the breastfeeding box. By day three, however, she had lost weight and they offered me two choices. To put her on a drip or I could bottle-feed. It was a no-brainer. I gave Tash her first bottle and felt like a complete failure.

I did my best when I got home. I expressed my milk using an electronic breast pump, hired from a pharmacy that made these weird suction noises, that made me feel like a cow being milked. Eventually, my milk ran out and I switched completely to formula. I was devastated and felt that I had failed Natasha completely. What kind of useless mother was I, who deprived her beautiful baby of all the precious nutrients she deserved.

My days were a blur, where I was on auto-pilot. I fed my baby, changed nappies and sterilised bottles. Tash cried a lot and I cuddled her, but underlying all of that, I knew that I was keeping an emotional distance. I genuinely felt that I had been rejected by my baby because she “wouldn’t” breast-feed and I think I felt I had to keep a little part of myself protected so I couldn’t get so hurt again. I didn’t bond with my baby.

We went to the park every day. Alone. None of my friends had had babies and I didn’t know anyone with babies. I had gone to a couple of mother and baby groups in drafty church halls, but I felt like an outsider and seeing other women seemingly sailing through motherhood just made me feel like even more of a failure. Plus I was ashamed of bottle-feeding in public. I soon stopped going. There were days where sometimes the only person I would speak to, was the lady at the Sainsbury checkout.

As people are generally kind-hearted and enamoured by babies, they would always compliment me on Natasha but very few actually asked how I was. It didn’t matter anyway. Even if they did, they would be greeted with a sunny smile and ‘Fine!’. No way, was my mask of motherhood going to give anything away.

I became more and more isolated and the loneliness was heart-wrenching. I had a loving husband, but he went to work and when he came home, we would talk and I would spend most of the evening sobbing. Eventually after much persuading from my husband, one morning, after everyone had finished weighing-in their babies at the clinic, I did talk to the health visitor. She completed a questionnaire with me and I was diagnosed with postnatal depression. By that time Natasha was four months old.

My story is not unique. The heart-wrenching loneliness. The constant questioning “Am I doing this right.” The ongoing sense of failure although I was doing a great job. The endless stream of tears behind closed doors.

Having worked with hundreds of women over the years, I know that many new mum experience the same feelings that I did but I didn’t know it then. I just felt totally alone. If I had any advice to give now, it would be to go out and share how you feel with a friend or another mum. You’ll be amazed. You’re not alone and we all struggle with adapting to our new life of being a mum.

I know that the picture I’ve painted of those early months make it sound like it was really awful and there were times where I felt desperate and so, so low. But for all the sleepless nights, the tears and the worries, I also treasure the memories of the smiles and the cuddles from my beautiful baby, that remind me, why it was all worthwhile. 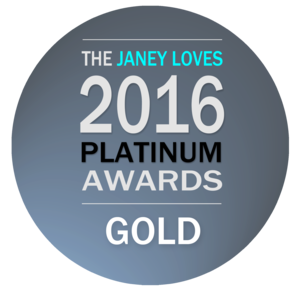 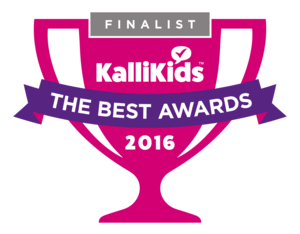 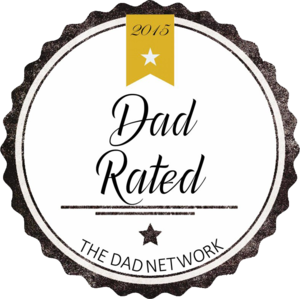 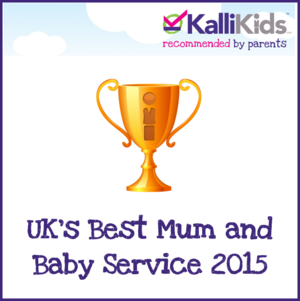 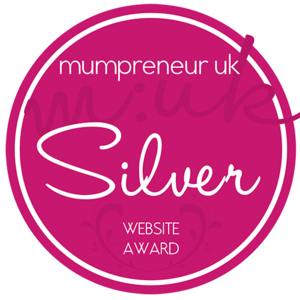 A lovely course that combines both gentle postnatal yoga and baby yoga so both mum and baby benefit from this course.

A well deserved night off for mums to relax with candlelight postnatal yoga, mindfulness, connect with other mums and enjoy a calming herbal tea and chocolate brownies. This lovely monthly session ends with a guided relaxation.